Last Friday I talked about Liquid Chlorophyll aka Pond Water.

No problem, you can still stay green…….

In ancient times, green tea was used to treat a wide variety of ailments from depression to headaches.

Belief in its medicinal value has been present for centuries and continues into the present.

A belief in its antioxidant benefits has created popularity for its use in many areas of the world.

Today, some of the commonly held beliefs about the benefits of green tea include its usefulness in treating or lessening the symptoms of the cardiovascular disease, some forms of cancer, frequent urination problems and high cholesterol levels.

Green tea has also been noted to provide one of the top natural arthritis remedies.

Additionally, the belief in the health benefits of green tea extend to its usefulness in repairing the functioning of the immune system and in treating infections.

According to the results of epidemiological studies, the benefits of green tea include the ability to reduce the risk of esophageal cancers in people who drank green tea on a daily basis.

Researchers concluded that the health benefits of green tea include the capability of inhibiting the growth of cancer cells.

Drinking green tea is effective in lowering the incidence of blood clots as well as lowering cholesterol levels.

Top tip for Green Tea: let the water go off the boil. Making green tea with boiling water spoils the flavour and makes it taste bitter 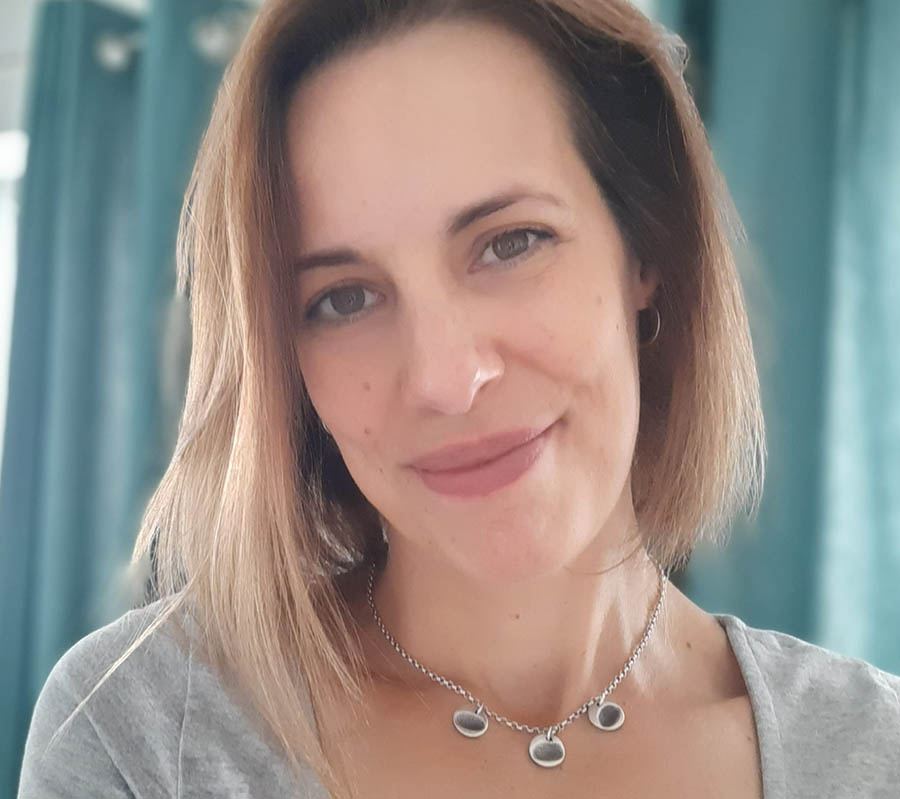 I love bringing people together in a harmonious community where you’ll have a sense of belonging and where everybody knows your name.  We are the Cheers of the Pilates world.